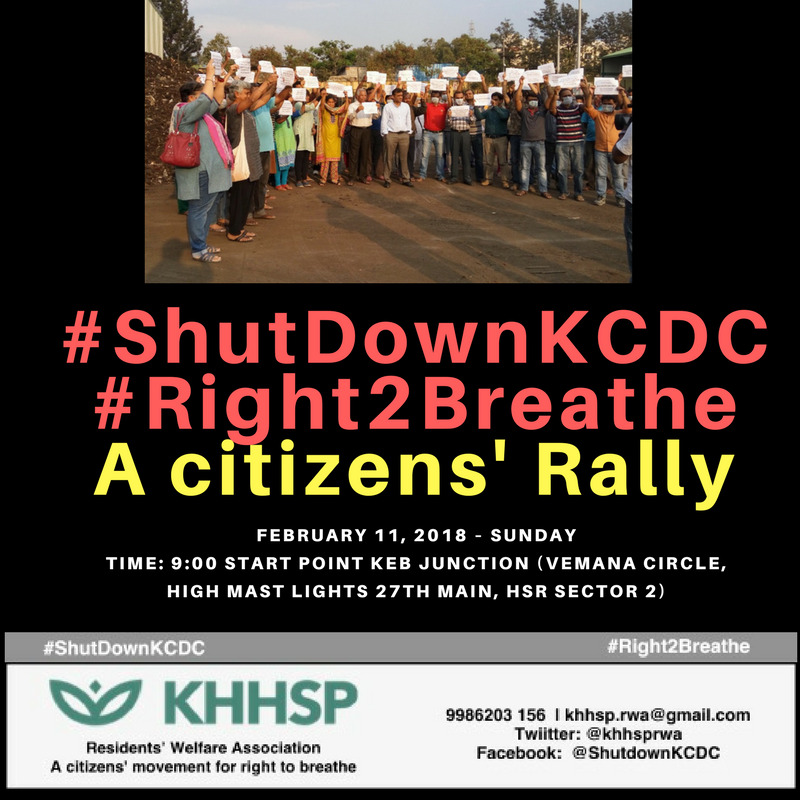 Residents of Kudlu, Haralur, Haralukunte, Somasundarapalya, & Parangipalya are getting ready for yet another peaceful protest against the Karnataka Compost Development Corporation’s Kudlu Compost Plant. Last year we saw the #Blood2Breathe protest during which almost a hundred residents donated blood for the cause.

Under the leadership of KHHSP Residents’ Welfare Association, this time it is Citizens’ Rally for the #Right2Breathe on 11 February, 2018 (Sunday). The protest has been triggered by the official apathy towards the issue. Except few officials, such as Manivannan IAS, most of the officials have not shown any serious interest in fixing the issues the residents are facing for the last 5 years.

The Joint Action Team (JAT) formed under the guidance of Manivannan IAS included residents from the area, officials from various departments (that need to take action to fix the issues), and people who showed interested in resolving the issues. While the first meeting saw most of the officers, attendance of officers in subsequent meetings reduced considerably. Even though there is a group chat for the JAT, several officials were too miserly to update the group on issues and developments. Several action plans that were decided during the initial meetings are yet to be completed. End of Jan 2018 was the deadline for almost all the action items.

Reduction of Stench, Reduction of waste intake, and Removal of RDF from the plant were some of the major objectives. While the intake reduced for few days, January saw an increase again with the waste from Mahadevapura also reaching the plant. The quantity of RDF removed from the plant is negligible at this point. Rejects are stored in the plant making it comparable to a dump yard.

Hope with this Citizens’ Rally, officials and elected representatives will understand the suffering of the residents in the area.

For more details and reports on the Rally, see: 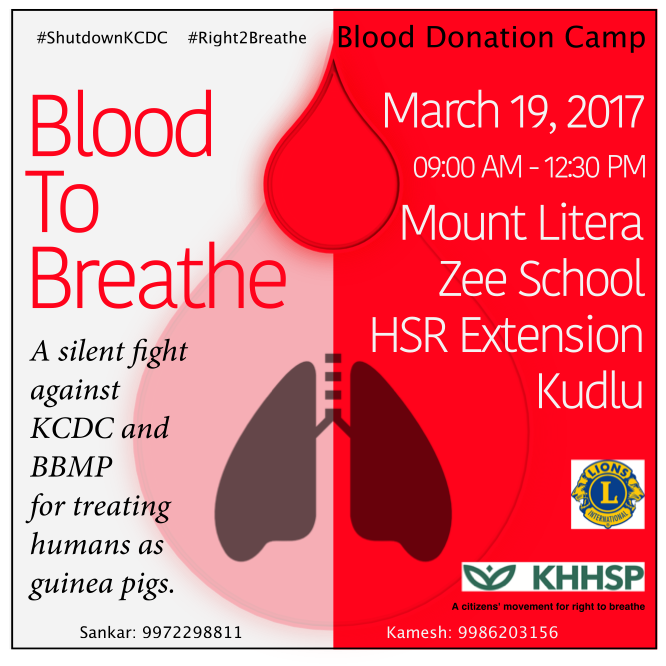 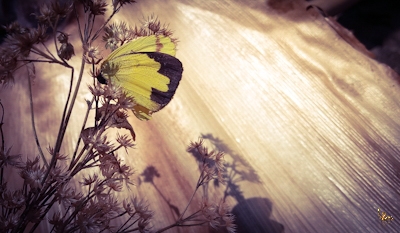